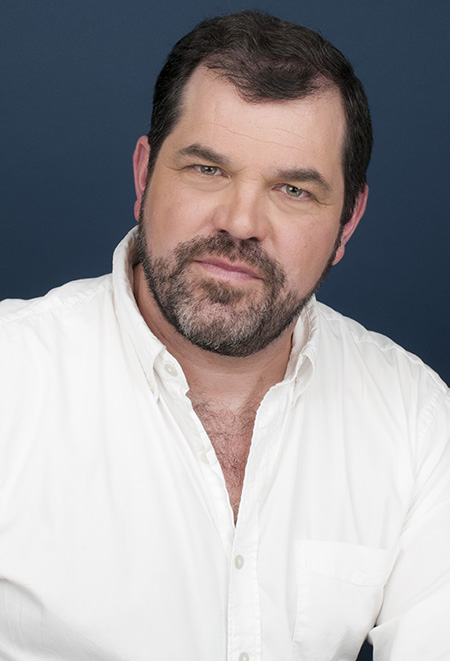 Andrew Tees, in the title role, was the star of the evening. Not only was he in excellent voice, but he displayed a most engaging sense of zany comedy.
Opera Canada

Andrew Tees finds just the right balance between subservience and defiance with his Figaro, his voice is confident and rich, like a jolt of espresso
CBC Radio

Tall and imposing with a warm stage persona, Tees possesses a fine baritone which he uses with taste and the requisite style
The Whole Note

Andrew Tees, as the broad, barrelling Figaro, nailed the affable lead with his rich, caramel-textured baritone.

Andrew Tees’s Escamillo could not have been better characterized… was brought to life by the baritone to great effect.
Winnipeg Free Press

As the beastly Tarquinius baritone Andrew Tees bring both a magnificent instrument and an impressive presence to the role.
Toronto Sun

Andrew Tees as Tarquinius has a full-bodied baritone and acting moves that make him a solid symbol of evil.
Toronto Star

Tees makes the rapist, Tarquinius, believably intoxicated with manic, manly action and likely to regard consideration as a troubling weakness.
National Post

As the rapist Tarquinius, Andrew Tees was the perfect embodiment of elegant slimy evil.
Globe and Mail

Robust baritone Andrew Tees made an effective partner for Margison in soul-stirring exchanges from Don Carlo.
Globe and Mail

Only Tees scored top marks for his voice, bringing rich and poignant expression to “Will Ye Go to the Indies”, Highland Mary” and “Ca’ the Yowes”. He sang deep into the key ensuring warmth was never lost.
Toronto Star

Andrew Tees as the Barber cut a fine figure with his tall frame and expressive hands. With his warm baritone he warmed all the ladies’ hearts.
Echo Germanico

Andrew Tees brings quite a range to Donald, who first appears as the ship’s clown but is deeply concerned about the tension between Billy and Claggart Stage Door

Andrew Tees as Marcello has become a crowd pleaser no matter which role he sings. He engages the audience with a flamboyant style of acting and a warm and rich baritone.

Last to appear, but not least, is Andrew Tees as Private Willis.  It’s a real pleasure to hear his big song “When All Night Long a Chap Remains” sung in Tees’ rich operatic baritone.
Christopher Hoile Stage Door

The rich deep bass of Andrew Tees was perfectly suited to his role, with strong characterization of Saul’s different moods
Brantford Expositor